The explosion shattered countless windows and blew doors off their hinges. The fire also caused an enormous cloud of thick black smoke to cover the area. The TPC plant reported that 3 employees received medical attention for minor injuries.

While the Texas Commission on Environmental Quality (TCEQ) maintained that the air quality was within permitted range and posed no health threat, the black smoke plume descending into the entire area and has been confirmed to contained the carcinogens Butadiene and Asbestos.

Residents reported trouble breathing, headaches, and nausea and were cautioned to seek medical attention if they suffered from those or other symptoms of Butadiene or Asbestos exposure. They also warned residents not to touch any explosion debris they encountered on their property, as it could contain Asbestos.

While the mandatory evacuation was lifted on Thanksgiving day, the smoke continued to rise from the plant, and so does community concern about the long term effects.

CBS News interviewed Hilton Kelley about the concerns for the safety of the community. View interview at: https://www.cbsnews.com/news/texas-chemical-plant-blasts-50000-people-allowed-back-home-2019-11-30/

Back to CIDA Inc. News

The Washington Post reached out to our executive director and founder Mr. Hilton Kelley to speak with him about his perspective on the...

EQUIP PA stands for EQUity Informed Planning in Port Arthur. What does that mean to us? Well, Community In Power and Development...

On November 11th, 2021 we had the opportunity of partnering and meeting with Montrose community residents. We took a community led tour...

On August 26th, 2020 the Southeast Texas and Southwest Lousiana Coastal area was devastated by category 4 Hurricane Laura. With wind...

Volunteering to do maintenance on the West Side Community Garden

Volunteering in your community means showing support. This is exactly what we did together with a fantastic group of Valero's young... 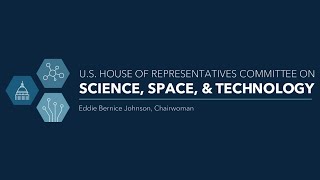 Hilton Kelley Testifies before the House Committee on Science, Space and Technology

On July 14, 2020 our Executive Director and Founder Hilton Kelley testified at the before the House of Representatives Committee on... 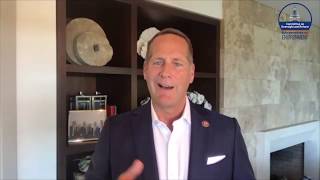 Hilton Kelley speaks to the House Committee on Oversight and Reform.

On May 28th, 2020 the House Committee on Oversight and Reform published a video interview with various experts and activists on the...

Homemade Gumbo Pickup: In times of need, we come together for our community.

During these difficult times of the COVID-19 pandemic, we understand the importance of coming together to support the community....

On November 27, 2019 the TPC plant in Port Neches, TX had two major explosion and subsequent fire causing a mandatory evacuation of...